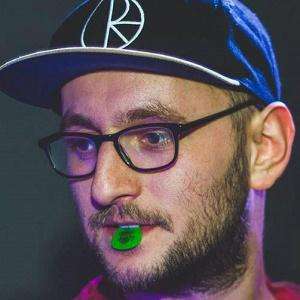 Member of the British rock band As It Is who came on to expand the group from a quartet to a quintet. Lead vocalist Patty Walters was the original bassist in addition to lead vocalist.

He worked briefly as a ski instructor for a time. He started playing bass at school when he and two friends wanted to start a band.

He performed on As It Is debut album Never Happy, Ever After, but was not a member of the group for several of their EP releases.

He was born in Helensburgh, Scotland and grew up in Bath, England where he attended St. Marks school.

He began performing alongside Andy Westhead in As It Is.

Alistair Testo Is A Member Of

As It Is
34 Year Olds
Bassists
First Name Alistair