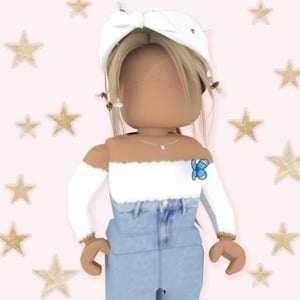 Roblox player who became known for her Bloxburg roleplays, builds and skits taken from the popular video game. She has earned more than 210,000 subscribers for her channel.

She created her Alixiiaa Roblox profile on July 29, 2016.

The oldest Roblox video posted to her YouTube channel was "mom & twins DAILY routine ♡ | bloxburg roleplay | alixia." It was posted in June of 2018.

Her real name is Arabella and she has three sisters.

She has collaborated with other Roblox YouTubers such as ComfySunday, Faeglow, Sunset Safari and more.

Alixia Is A Member Of