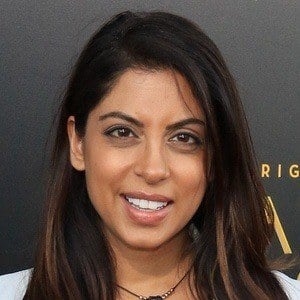 She attended the University of Ottawa, graduating in 2004 with a degree in communication. She would later attend Harvard to earn her Social Media & Digital Marketing certificate.

She reported for CTV News at the 2010 Winter Olympics in Vancouver and has been a celebrity ambassador for the World Wildlife Fund.

She grew up in Ottawa, Canada.

Aliya-Jasmine Sovani Is A Member Of