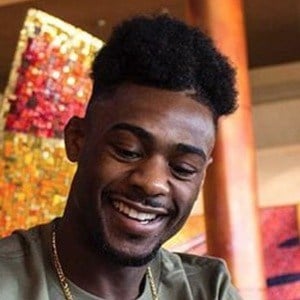 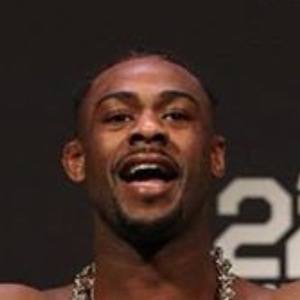 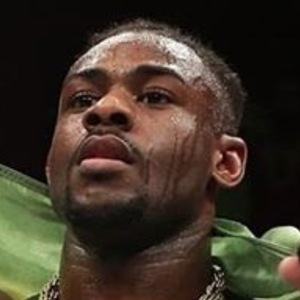 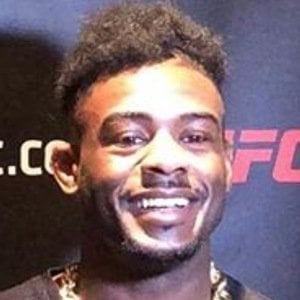 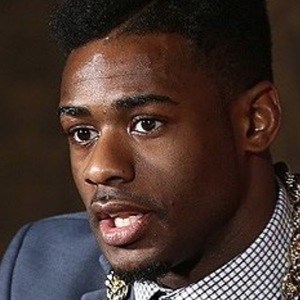 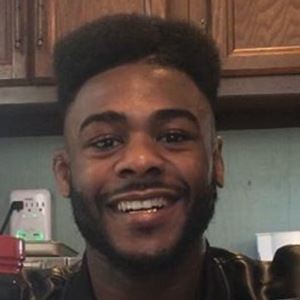 Bantamweight who rose to widespread fame for his Cage Fury Fighting Championships career between 2011-2014. He ended his career there as the CFFC bantamweight champ before signing with the UFC in 2014.

He wrestled collegiately for SUNY-Cortland. He finished his career there as a two-time Division III All-American.

He first became interested in mixed martial arts upon meeting Jon Jones while both were students at Morrisville State College.

Aljamain Sterling Is A Member Of