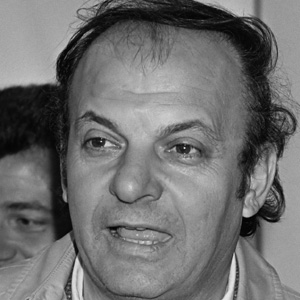 He was coach of the Greek American Atlas while studying at the University of New York City, during which time the team won the 1967, 1968, and 1969 National Challenge Cup titles.

He was venue manager for the Athens soccer events at the 2004 Olympic Games.

Alketas Panagoulias Is A Member Of