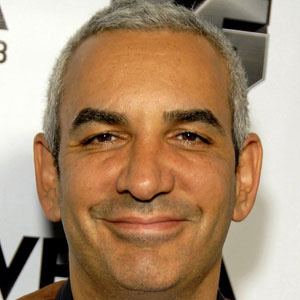 Known for his work with digital media companies such as My Combat Channel and Filmon.

He attended high school in Switzerland, altough he was born and raised in Africa. He enlisted in the British Army and studied at London's Royal College of Art.

He co-founded Independent Models in 1998, where he signed such notables as Helena Christensen.

He married Emma McAllister in 2004, and the couple had two children before splitting in 2009. He married his third wife Jennifer Stano in 2011; they have two sons named Niko and Konstantino.

He appeared in The Bank Job from 2008 with Jason Statham.

Alki David Is A Member Of