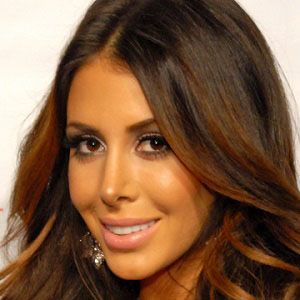 Famous as a model, internet personality, and fashion designer, Stano is also notable as the third wife of Nigerian-born-Greek billionaire Alki David. She and her husband established a fashion boutique called Have Faith Swimwear in 2010 in Beverly Hills, California.

She has amassed over 20,000 subscribers to her personal YouTube channel.

She and fellow model Kelly Carrington are both known for their swimwear lines.

Jennifer Stano Is A Member Of