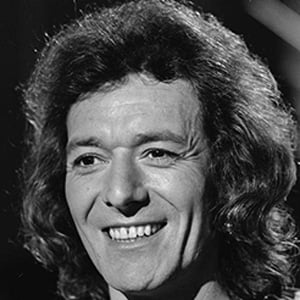 British rock singer performed with The Hollies, the group known for singles like "Bus Stop," until he retired from music in 1999.

He began performing with his first band in Manchester in 1958.

He was the primary songwriter for five of The Hollies albums from 1974 to 1978.

He married Jennifer Bowstead on March 24, 1964; the couple had three children together.

He covered Bruce Springsteen's single "Born to Run" in the 1970s.

Allan Clarke Is A Member Of