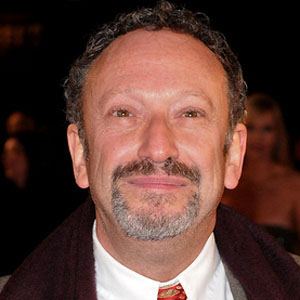 He became a skilled jazz and classical pianist while attending the University College School in Hampstead, England.

He performed in Broadway productions of Titanic and Serious Money.

He was born to Jewish parents in Stockholm, Sweden; he moved to London, England as an infant. He married Finnish actor/writer Juha Leppajarvi in 2013.

He co-starred with Barbra Streisand in a 1982 film entitled Yentl.

Allan Corduner Is A Member Of