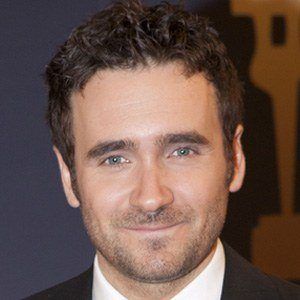 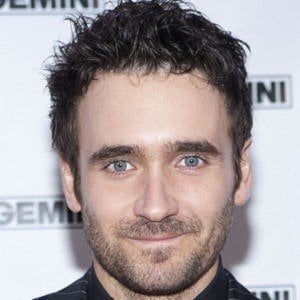 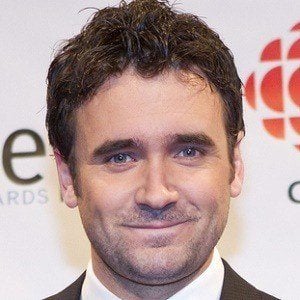 Canadian actor who has appeared on television series such as ZOS: Zone of Separation and Republic of Doyle. He received the Gascon-Thomas Award from the National Theatre School in 2011.

He studied business at Memorial University and left to attend the National Theatre School of Canada.

He received the 2011 Canadian Film and Television Hall of Fame's Outstanding Achievement Award.

He was born the youngest of four children on Bell Island, Newfoundland and Labrador. In 2012 he married Carolyn Stokes.

He co-starred with Paul Gross in the miniseries H2o.

Allan Hawco Is A Member Of