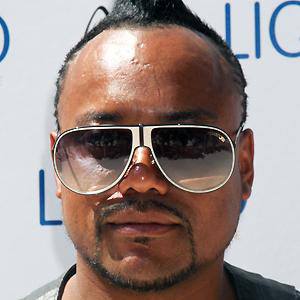 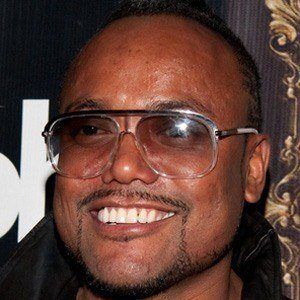 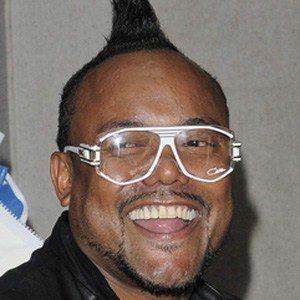 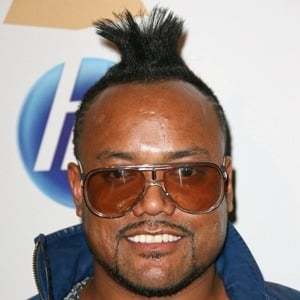 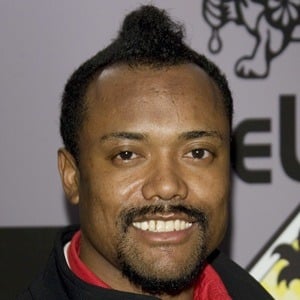 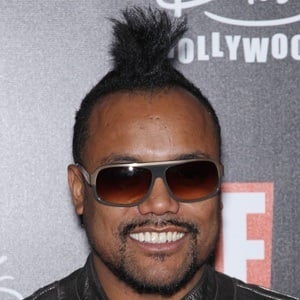 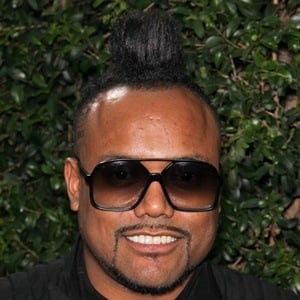 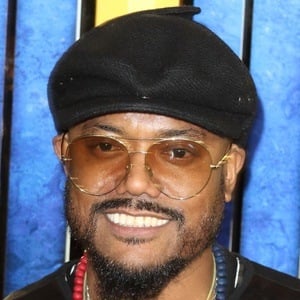 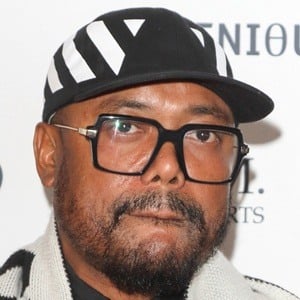 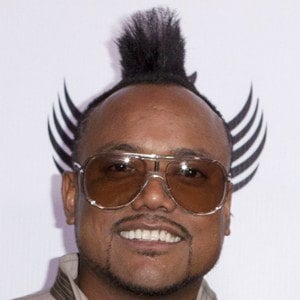 Filipino rapper who performs with Black Eyed Peas. He won three Grammys, along with the rest of his group, at the 2010 Grammy Awards.

He helped cultivate corn, sugar cane and other crops on his family's farm in the Philippines before moving to the United States when he was fourteen.

His real name is Allan Pineda. He has six younger siblings, including a brother named Joven and a sister named Jennifer.

He began performing alongside Fergie and will.i.am in The Black Eyed Peas in 1995.

apl.de.ap Is A Member Of