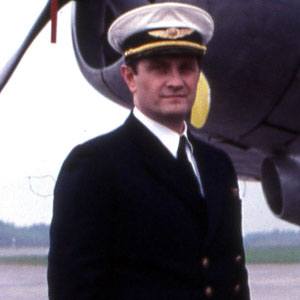 Best known for his role in the television comedy series that shares his last name Svensson Svensson. In the show, he plays the title character of Gustav Svensson.

He made his first on-screen appearance in 1978 in Hedebyborna.

He is the owner of the production company Ridåfall AB.

He was born in Varnamo and grew up in Tranemo, both of which are in Sweden.

He voiced Rubeus Hagrid for the Swedish versions of the Harry Potter film franchise, a role which Robbie Coltrane played.

Allan Svensson Is A Member Of