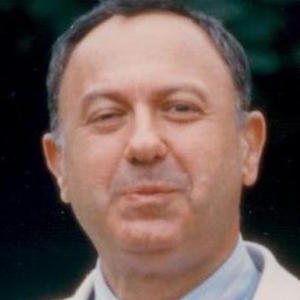 Veteran actor of over 100 films and TV shows who appeared in Desert Bloom, The Black Stallion Returns, and Dick Tracy. In 2001, he appeared in The Majestic.

He was a sports reporter and boxer before becoming an actor.

He was known for his work as villains, often playing corrupt politicians and businessmen.

His parents were Alice and Philip Goorwitz.

He appeared in the 2001 drama The Majestic, starring Jim Carrey.

Allen Garfield Is A Member Of