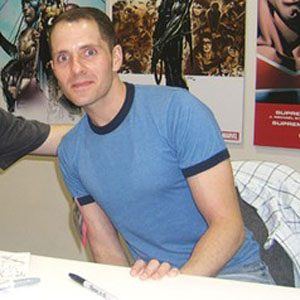 Screenwriter who has written for the popular series Sex and the City, Gilmore Girls, and Grey's Anatomy.

He was a member of the 1989 graduating class at Yale University.

He was a writer in the progressive Marvel Comics series, Young Avengers. It featured two characters, Wiccan and Hulkling, which were both gay.

He is openly gay and, as of 2013, has not disclosed a relationship to the public.

Allen Heinberg Is A Member Of