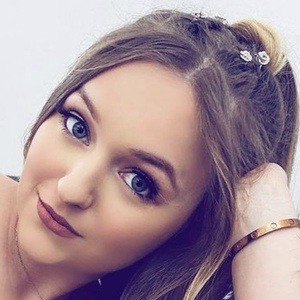 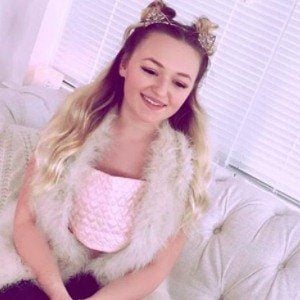 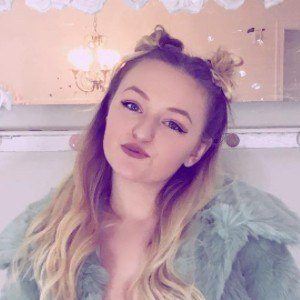 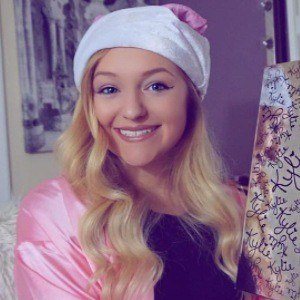 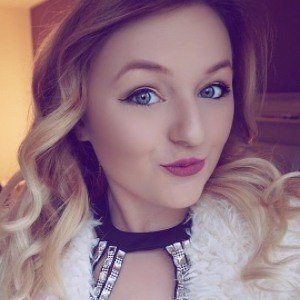 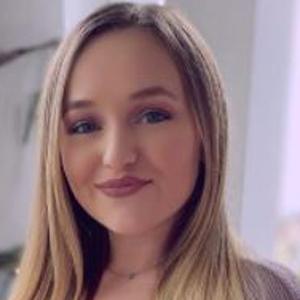 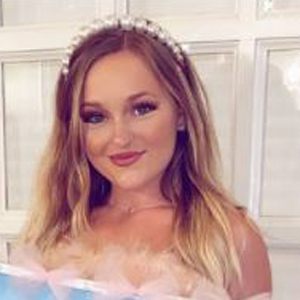 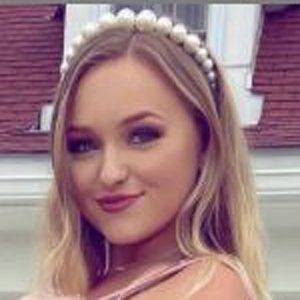 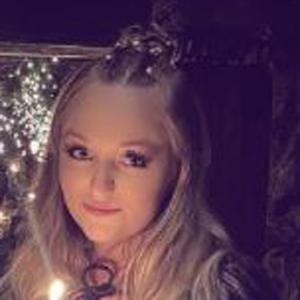 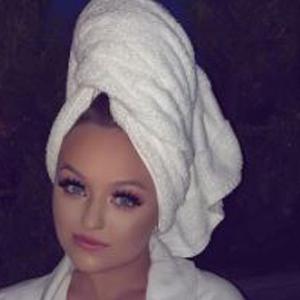 Beauty and DIY guru captaining her self-titled YouTube channel, she has gained more than 20,000 subscribers with haul videos, tags, and vlogs of her fashionable adventures.

Prior to launching her own YouTube channel, she made her initial appearances on vlogs on Gabriella DeMartino's channel.

She has amassed a prominent social media following with more than 60,000 followers just on Instagram. She began studying interior design in college.

She hails from Pennsylvania. She has an older sister named Lexie and an older brother named Anthony. Her mother's name is Susan. She welcomed a daughter named Wynter in August 2018 with her partner, Giovanni M. Rojas.

She is close friends with YouTube megastar Gabriella DeMartino and has featured her in videos like "Girly Christmas Sleepover DIY DECOR!" on her channel.

Allie Bennicas Is A Member Of