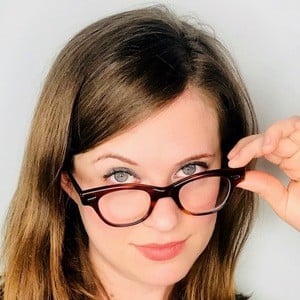 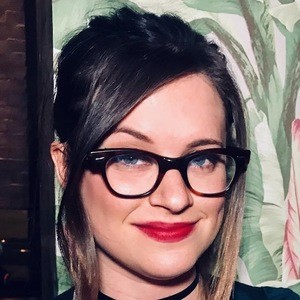 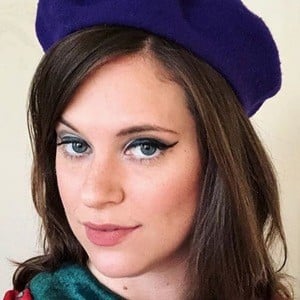 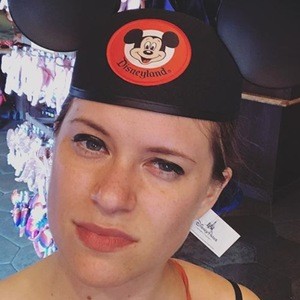 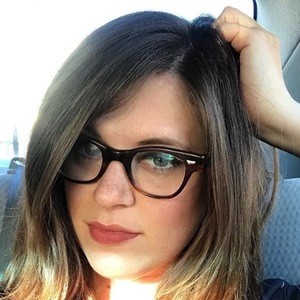 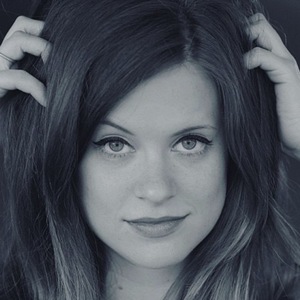 Comedian and musician who found YouTube stardom with her satirical songs that incorporate references to pop culture phenomena like The Simpsons, The Room and Arrested Development. She is the creator of the Rick and Morty concept album Sad Dance Songs (2015). In 2017, she became an editor for MAD Magazine.

She got her start by singing to strangers on Chatroulette. She created her YouTube channel at the encouragement of a stranger on Chatroulette who was impressed with her songs.

She has co-hosted the Simpsons podcast Everything's Coming Up Podcast.

She has three sisters.

She was a social media producer for Comedy Central's @midnight, hosted by Chris Hardwick.

Allie Goertz Is A Member Of