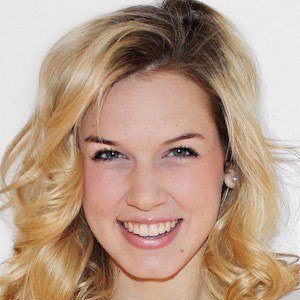 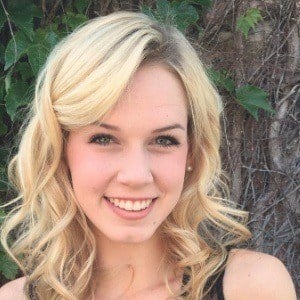 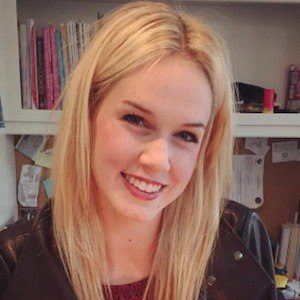 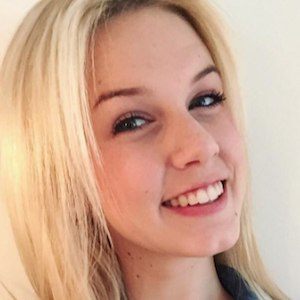 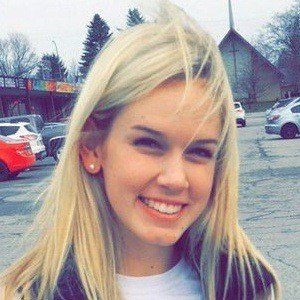 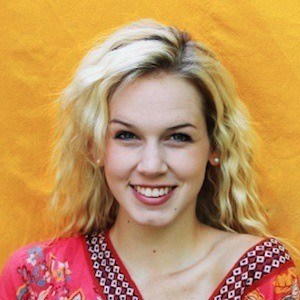 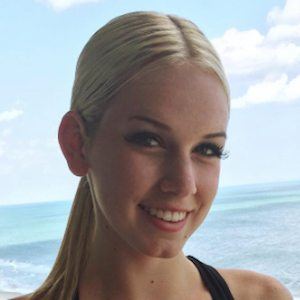 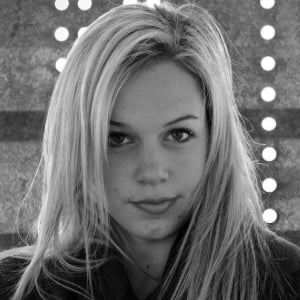 Dancer and actress who booked the part of Cassie in the 2016 season of the Family Channel hit series The Next Step.

She first started dancing when she was five years old.

The Next Step was her debut acting role, though she has performed in school musicals. She has more than 30,000 Instagram followers.

She was born and raised in Woodstock, Ontario, Canada. Her parents' names are John and Jill, and she has a younger brother named Ben.

She has shared the screen with Shelby Bain on The Next Step.

Allie Goodbun Is A Member Of