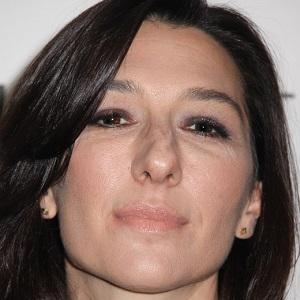 TV producer and writer best known for co-creating the NBC sitcom The New Normal. As a writer, she has worked on popoular series like Glee and Family Guy.

She got her start as a writer for the Inside Out series of home videos in the early 90's.

She appeared as herself on the reality competition show "The Glee Project."

She was in a relationship with Roseanne actress Sara Gilbert from 2002 to 2011. Together, she and Sara had a daughter named Sawyer and a son named Levi.

She co-created The New Normal with producer Ryan Murphy, who created Glee.

Allison Adler Is A Member Of