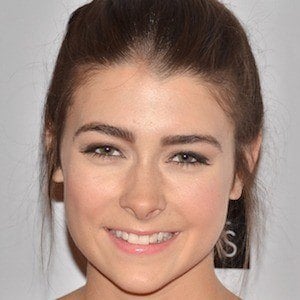 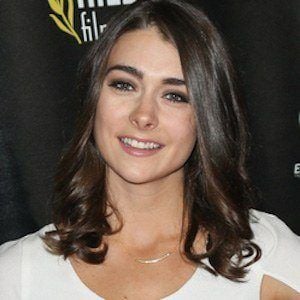 Known for her work across film and TV. She has gained particular renown for her portrayal of Gigi Darcy on the TV series The Lizzy Bennett Diaries, as well as the spin-off series, Domino: Gigi Darcy.

She earned her first professional acting credit in 2006 in the family film Hip Hop Kidz: It's a Beautiful Thing.

In 2015, she was cast to play the DC comic book character Trajectory on the CW series The Flash. She made her debut as the character on March 22, 2016 during the series' second season. She became the first female superhuman speedster to appear on the show.

She was born and raised in Pittsburgh, Pennsylvania.

She has appeared alongside Grant Gustin, who plays the titular character, on the CW TV series The Flash.

Allison Paige Is A Member Of

Be Somebody
The Lizzie Bennet Diaries
32 Year Olds
TV Actresses