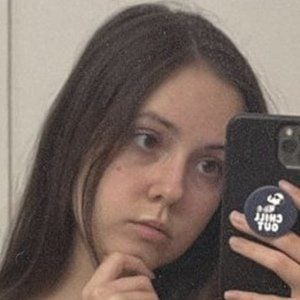 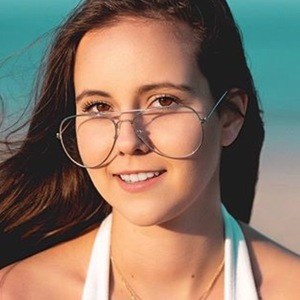 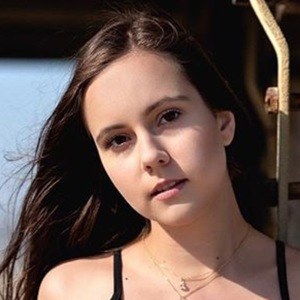 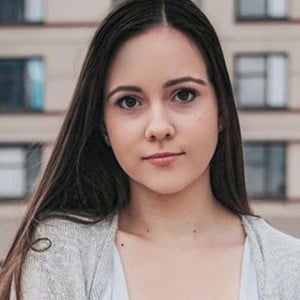 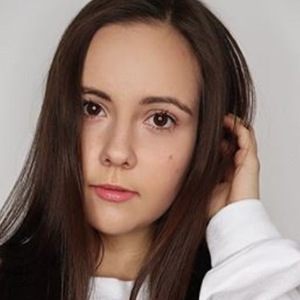 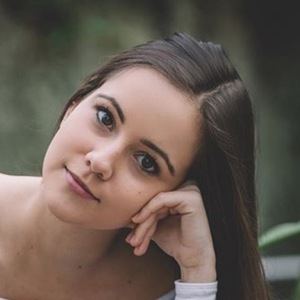 Instagram star and model who is known for her commercial work with a variety of companies, including Honey Bum apparel and Ellie activewear. She's amassed more than 80,000 followers on her allisoncalvs account.

She suffered from scoliosis at a young age and had surgery to correct it before she would begin modeling.

In 2017, she competed in the contest for Maxim Magazine titled Maxim's Finest. She graduated from Rutgers University in New Jersey in 2019.

She has posted several pictures to her Instagram which feature the poet and artist Rupi Kaur. She's also appeared alongside fellow Instagrammer Evgeniya Lvovna.

Allison Calvaruso Is A Member Of