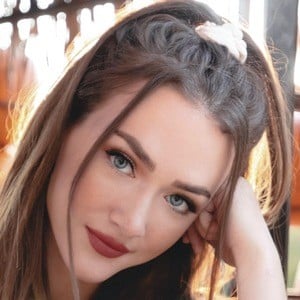 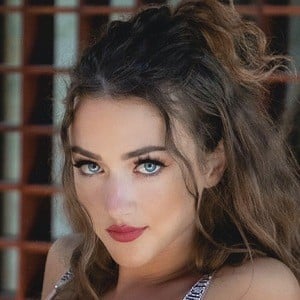 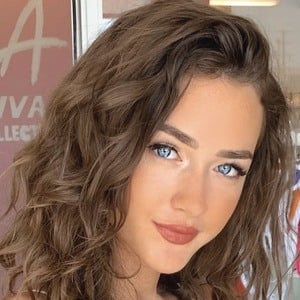 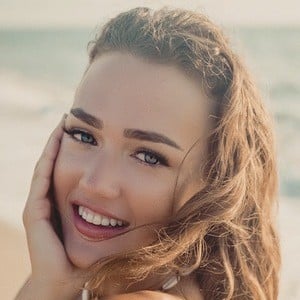 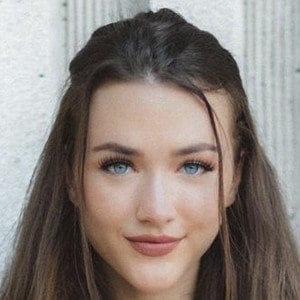 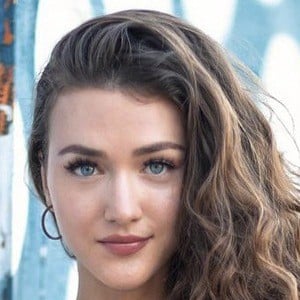 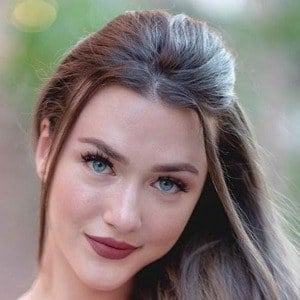 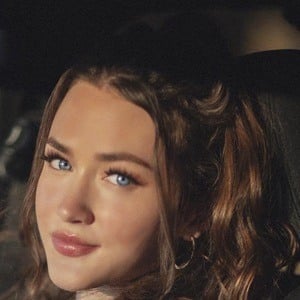 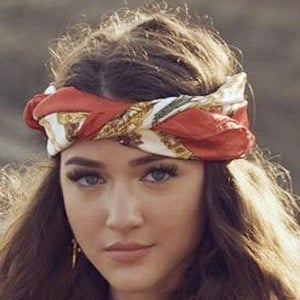 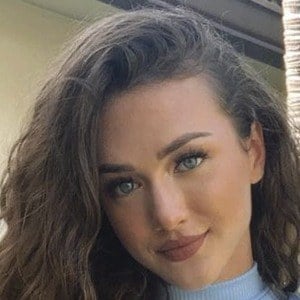 Instagram model and social media influencer who is known for posting fashion, swimwear, and travel photos to her yevaleva account. She has amassed over 1.2 million followers on the platform. She also posts fitness and exercise content.

During middle school she was bullied for her weight. She started posting her fitness progress on Instagram in 2016. She launched a TikTok account in mid-2019, posting workouts, lip syncs, dances and comedy skits.

Her boyfriend took to her to Disney World for her 22nd birthday. She has garnered over 3.8 million followers on her TikTok account.

She frequently appeared in photos with her boyfriend.

She was seen in attendance at a 2016 Young Thug concert.

Evgeniya Lvovna Is A Member Of