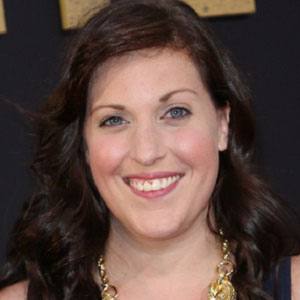 Houston-born actress best known for her critically-acclaimed performance as Deputy Molly Solverson on the mini-series Fargo. In 2015 she played the role of Linda in the movie Krampus. She is also one of the founding members of the Second Thought Theatre, located in Dallas.

She won the Critics' Choice Television Award for Best Supporting Actress in a Movie/Miniseries for her role on FX's Fargo. The role also earned her a Golden Globe nomination for Best Actress in a Mini-Series or TV Movie.

She is one of four children born to Valerie and Davis Tolman. She has two brothers and a sister.

She co-starred with Billy Bob Thornton on the drama series Fargo in 2014.