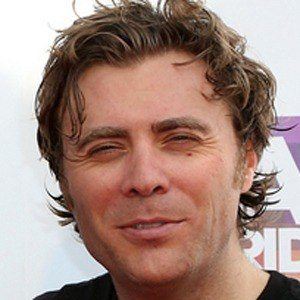 Rose to fame as a member of the DJ act EC Twins with his identical twin brother, Marc. Together they've built an audience performing in the UK and the US and released several popular singles.

The EC Twins first began releasing singles like "Trouble" and "She's Gone" in 2011.

The Blackham twins manage their own independent label, TWIN TURBO.

Raised in Manchester, he and his brother have lived in Edinburgh, Scotland and in Los Angeles, California.

In 2013, he and his brother were guest judges on Master of the Mix, a show starring Kid Capri.

Allister Blackham Is A Member Of