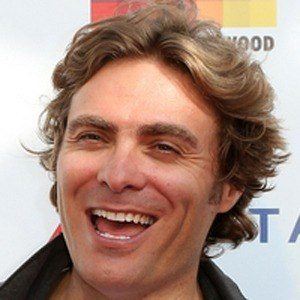 One half of the musical duo EC Twins with his brother Allister Blackham, they've become known for singles like "Revolution," "Won't Let You Down," and "Hot Summer Nights."

The Blackham boys first ventured into house music at the age of sixteen.

He and his twin brother were born and raised in Manchester, England.

Marc Blackham Is A Member Of