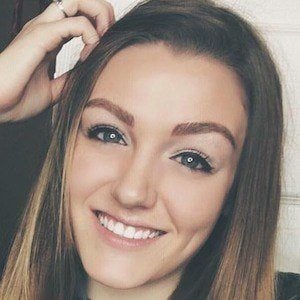 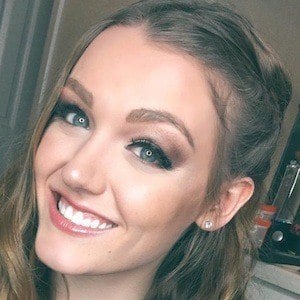 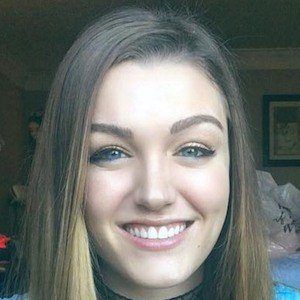 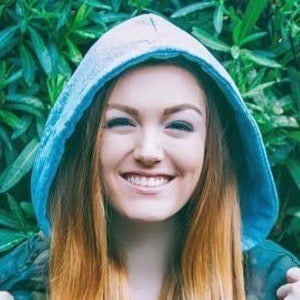 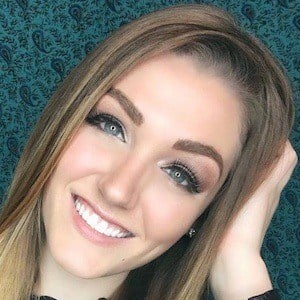 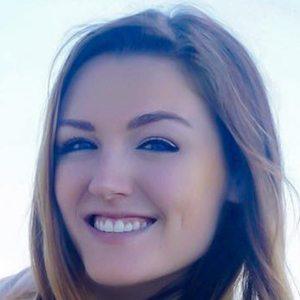 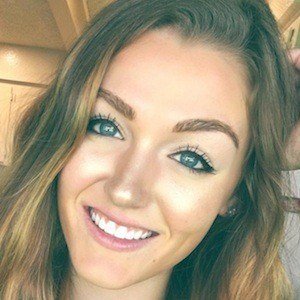 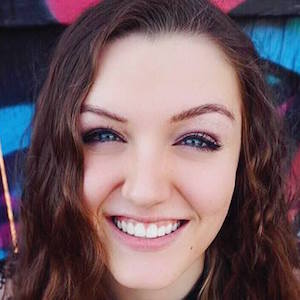 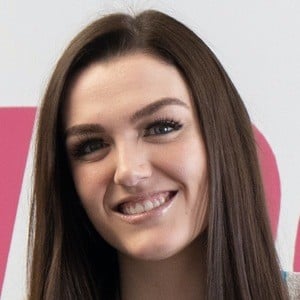 Lifestyle YouTuber featuring vlogs, challenge, advice, and storytime videos on her self-titled channel, which has earned over 360,000 subscribers.

Her most watched videos share the subject of her ex-boyfriend. Such videos include "My Ex Slept With His Sister" and "Confronting My Ex."

She has a younger brother named Scott.

She uploaded a video with Kahlen Barry and Sierra Watts to her channel in late 2016.

Ally Hardesty Is A Member Of