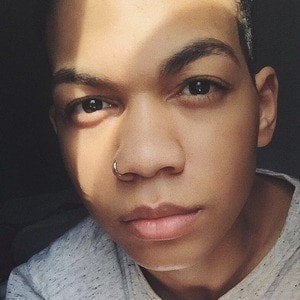 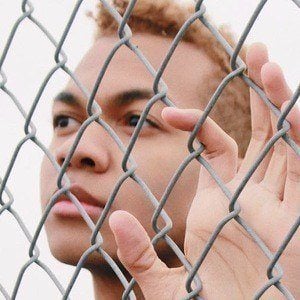 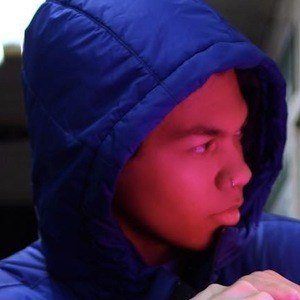 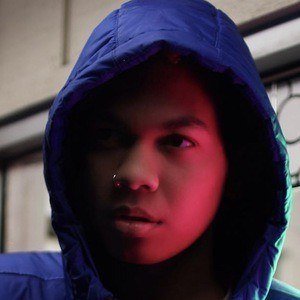 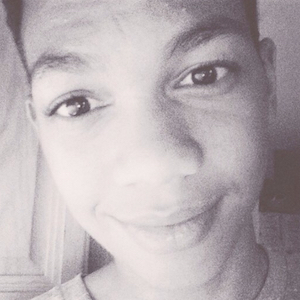 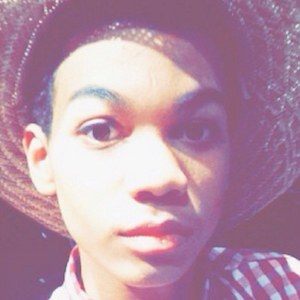 YouTube star who has earned over 190,000 subscribers to his self-titled channel. Also a singer and recording artist, his debut single "Nothing But Love" has earned over 25,000 streams on Spotify.

He signed up to be a part of the YouNow community in July of 2015 and began performing covers to his fans.

He released a music video for his song "Wilderness" on YouTube in May 2016.

He was born in Saginaw, Michigan.

He became part of the Trash YouTube channel alongside Tana Mongeau, Chip Wells, Kiera Bridget and others.

Kahlen Barry Is A Member Of