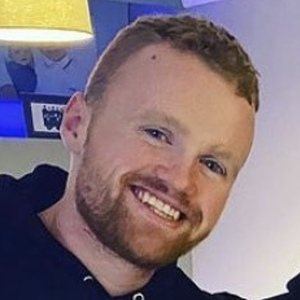 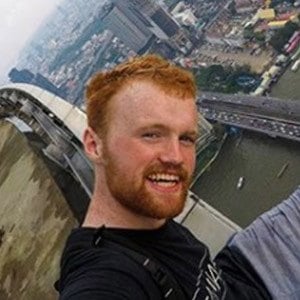 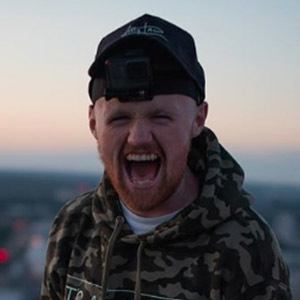 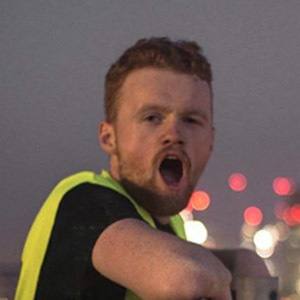 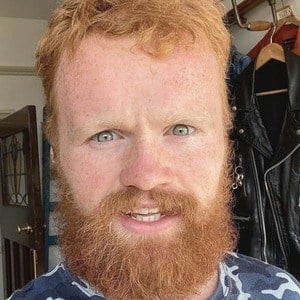 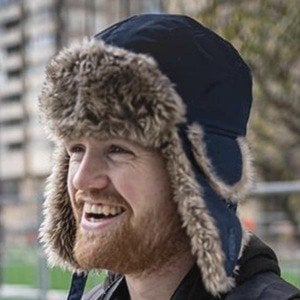 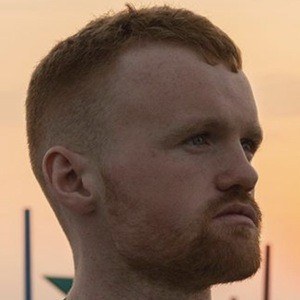 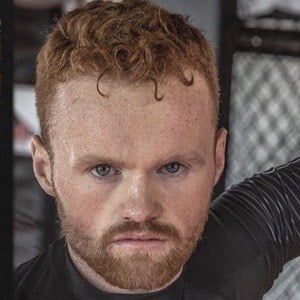 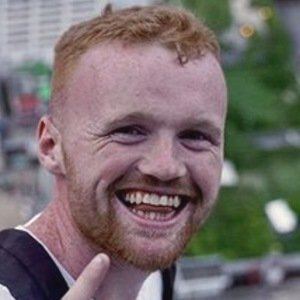 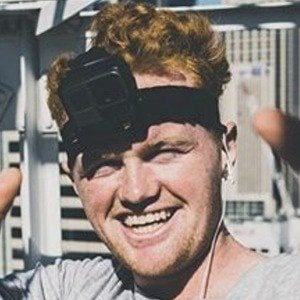 English YouTube star who is famous for his self-titled channel. He has earned more than 435 million views there for vlogging his daring break-ins, stunts, and escapes from law enforcement.

He and Ryan Taylor are both famous for their daring stunts vlogged about on YouTube.

Ally Law Is A Member Of