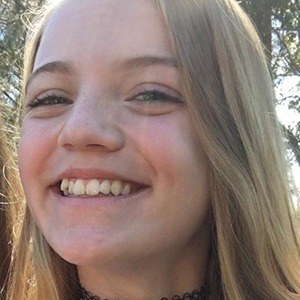 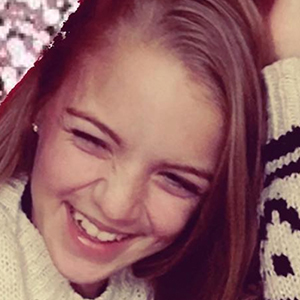 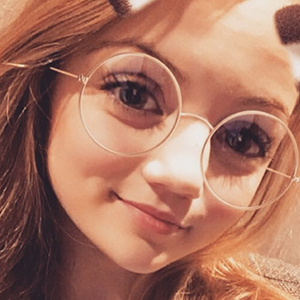 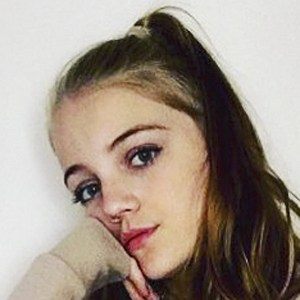 Social star who became known for her creative posts on both TikTok and Funimate. Her videos often featured special effects on top of lip-syncs and other types of videos.

She enjoyed dancing growing up.

She was crowned on TikTok in February of 2017. She was known under the usernames ahdance_ and al_ie on TikTok.

She met Hayley Stewart at a TikTok meet and greet and has also met Petra Kero.

AllyBumBum Is A Member Of