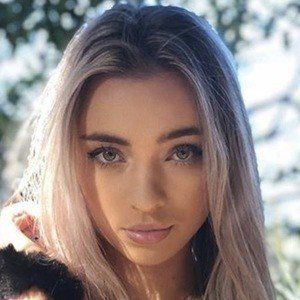 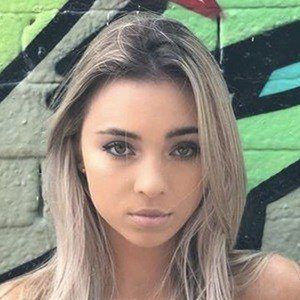 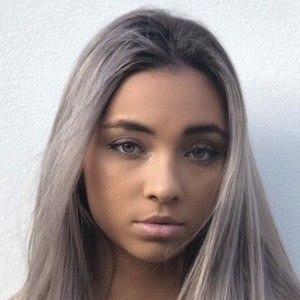 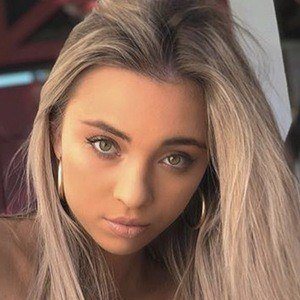 Crowned TikTok creator found under the account petra_k. She has earned more than 400,000 followers lip syncing to artists like Jennifer Lopez, Justin Bieber, and Rihanna, amongst others.

She studied for five years at the National institute of Dramatic Art. She joined TikTok in February of 2016, when the app was called musical.ly.

Born in Croatia, she and her younger brother would later grow up in Sydney, Australia.

Both she and Mariamstar1 were guests at a Sydney TikTok meet-and-greet in April 2017.

Petra Kero Is A Member Of