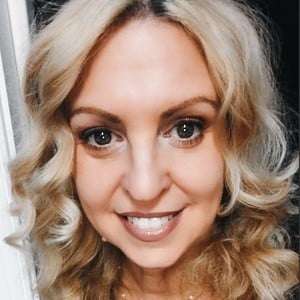 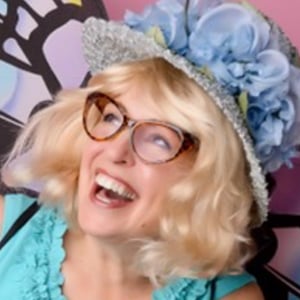 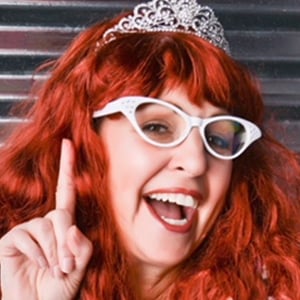 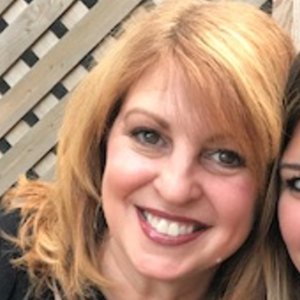 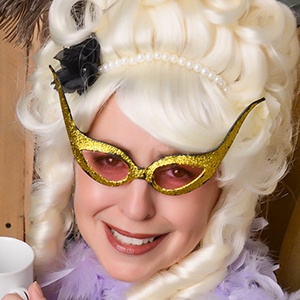 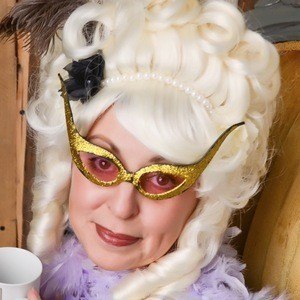 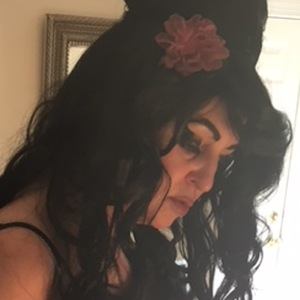 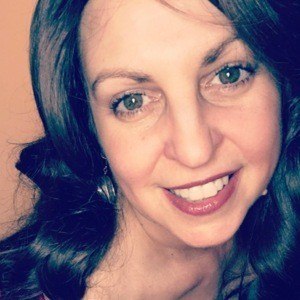 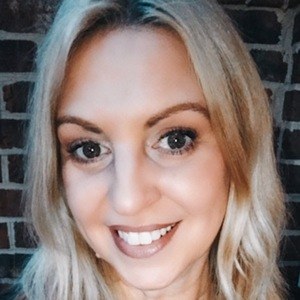 Comedic personality with a crown-verified TikTok account who became known for characters like English Lady/Tea Lady, Disco Queen and Happy Lady. She would also impersonate celebrities and characters such as Charlie Chaplin, Amy Winehouse, Marilyn Monroe and Maleficent. She has more than 470,000 fans on the app.

She competed in a Miss California pageant, but did not place. She has studied mime, has vocal training and has performed in both community and college theater. In 2016, she started the anti-bullying movement #SayNo2h8 on TikTok. She also organizes an annual TikTok Meet& Greet called #ACMsPicnic.

She married in 1991 and has one child through open adoption named Katt. Her father was an actor/writer in Hollywood. Her great aunt was a German movie star.

Some of the fellow social stars she has collaborated with included Dyvon, Alina Evita, Amy Fernandez, and Gilmher and Jayden Croes, among others.

AlmostCoolMom Is A Member Of