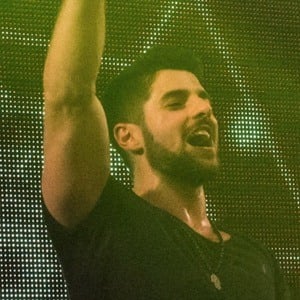 Electronic music DJ and record producer who had his most successful year in 2016 with the single "Hear Me Now" which charted in 10 different countries. His song "Me & You" was featured in the Netflix original film XOXO that same year.

His parents Ekanta and Swarup were both DJs as well. They were the creators of the Universe Paralello, electronic music festival in Bahia. He and his non-identical twin brother Bhaskar Petrillo started their music careers together when they were 12 years old. He is married to Instagram star Romana Novais.

He collaborated with Diego Miranda on a single called "Feels Good."

Alok Is A Member Of