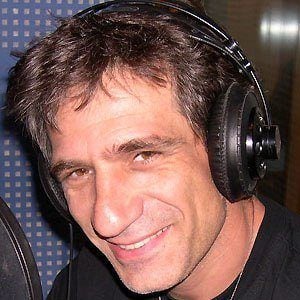 He began acting in small films in his home country, Israel, after graduating from high school.

He has also made American television appearances in Fringe, The Mentalist and NCIS.

He had four children with his longtime partner Shir Bilya.

He had a key role in the 2008 film, Body of Lies, which starred Leonardo Dicaprio.

Alon Abutbul Is A Member Of