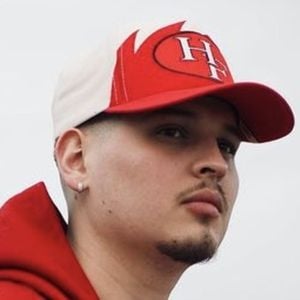 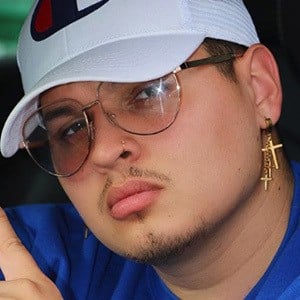 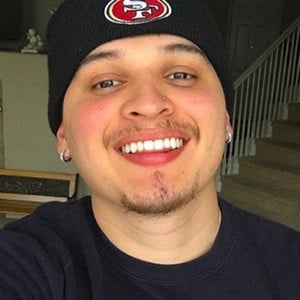 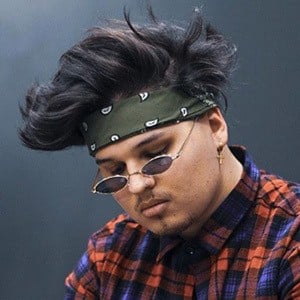 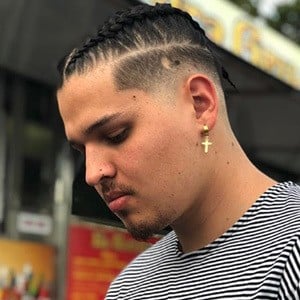 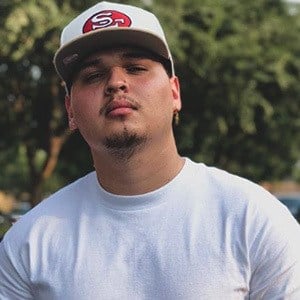 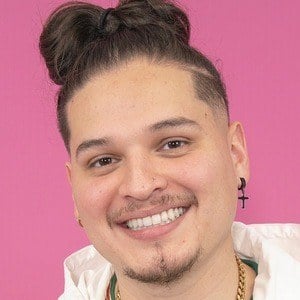 Vlogger on YouTube who has accrued more than 1.2 million subscribers by also publishing challenges, pranks and other videos featuring family and friends.

His debut YouTube video featured him doing squats and was titled "305 squad for a double." It was posted in March of 2015. The following month, he posted the video "Your New Favorite YouTuber!"

He often collaborates with The Aguilars, and has made videos with Beau Romero, Nestor Aguilar, Candy Aguilar, Maria Estrella Cuevas and Nicole Valadez.

He has featured his sister Ariana gisellee, as well as his grandmother, in a number of his videos. In 2020, he began dating Alondra Ortiz. Their first child together, a son, was born in June 2021.

Benny Soliven Is A Member Of