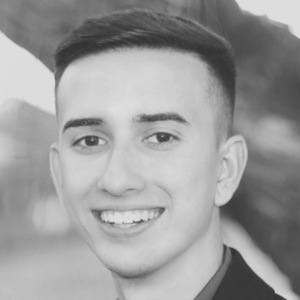 TikTok personality and content creator best known for his popular point-of-view style videos. He has shared lists and shower thoughts with his more than 470,000 followers.

He launched his TikTok career with a series of conspiracy theories.

His "You Just Realized" series racked up more than 10 million views in total.

Alex Lopez Is A Member Of