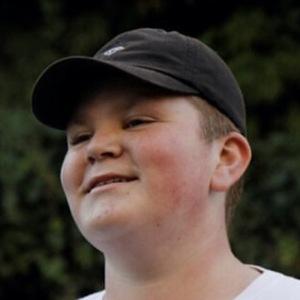 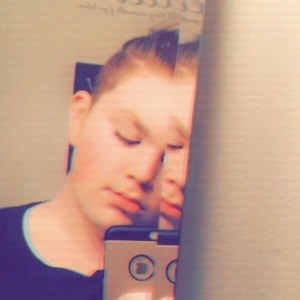 YouTube star who is widely known for his Alright Vocals channel's content. He has gained popularity there for his vocal covers of popular songs, as well as social media pranks and Omegle reactions.

He has amassed more than 200,000 subscribers to his YouTube channel.

He and his personal friend Marcus Veltri are both known for their original vocal covers of popular songs posted to YouTube.

Alright Vocals Is A Member Of