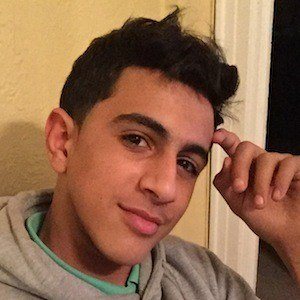 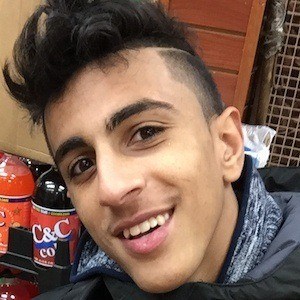 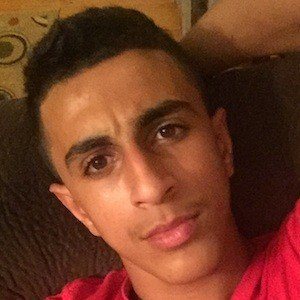 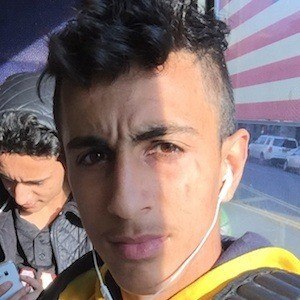 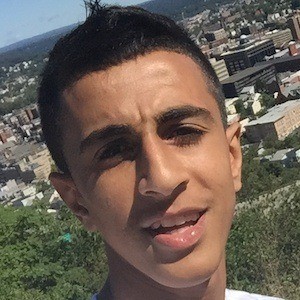 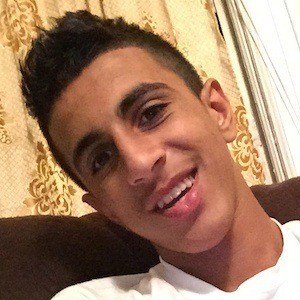 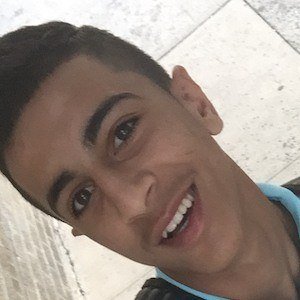 YouTube comedian who started a popular series of prank call videos that includes "Calling Freddy's Fazbear Pizza" and "Calling The Grinch." His videos often have him pranking fictional characters.

He launched his channel in November of 2016, and uploaded a first video called "Welcome to Our Journey" at that time.

He has posted a couple of videos where he and friends prank call girls as Jacob Sartorius.

Alseidi Nation Is A Member Of