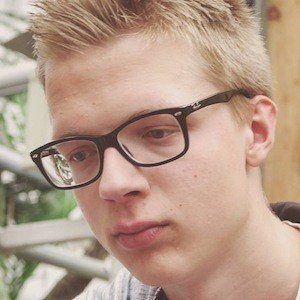 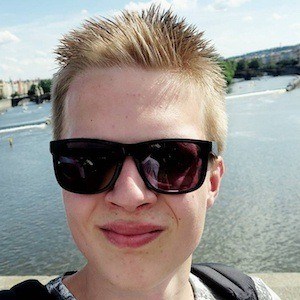 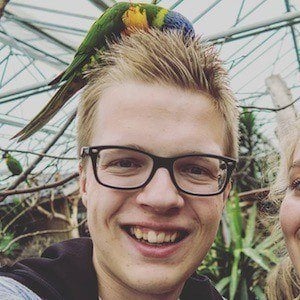 Dutch YouTube gaming personality who is widely known for his AltijdMelvin channel's content. He has gained popularity there for his gaming playthroughs and commentary, including for Minecraft, Planet Coaster, and Counter-Strike: Global Offensive.

He has amassed more than 190,000 subscribers to his YouTube channel. One of his most popular videos there, "EXTREME LUCK?! BACK TO BACK KNIVES! - CS:GO Case Opening #1," has earned more than 275,000 views.

He and fellow Dutch YouTuber GameMeneer are both known for their lively gaming playthroughs with commentary.

AltjdMelvin Is A Member Of