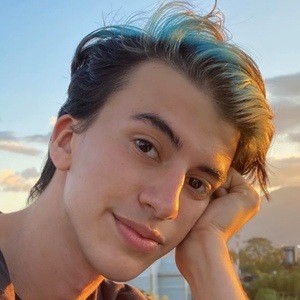 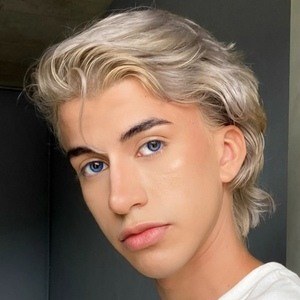 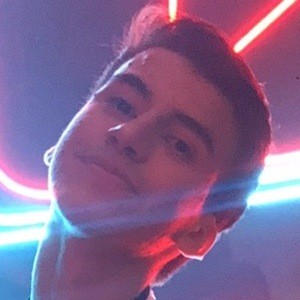 Phenomenon on TikTok thanks to his comedic personality. He is known on the platform as alvaro.corrales . He is also a makeup artist and created an Instagram story featuring his work.

He was active on YouTube prior to TikTok. In July of 2015, he posted the video "PRIMER VIDEO | DE VLOG EN LOS LAURELES! | Alvaro Corrales" to his self-titled channel.

One of his most liked videos was called "Mis días son muy peligrosos jiji." It earned approximately 325,000 likes.

He has collaborated with and done the makeup of Fabii Puffle.

Álvaro Corrales Is A Member Of