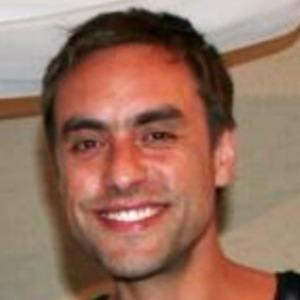 He made his acting debut with the role of Silvestre Solé on the TV series Vivir con 10 in 2007.

He appeared on the cover of Mestizos Magazine with his dog Kira.

Álvaro Gómez Is A Member Of