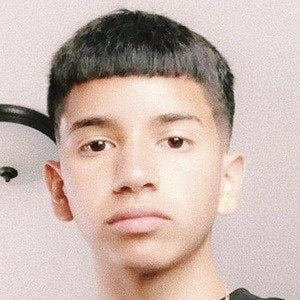 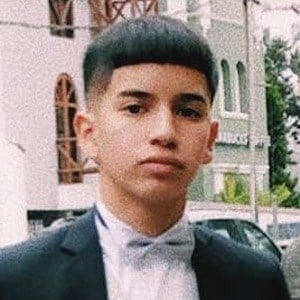 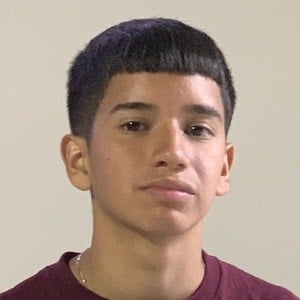 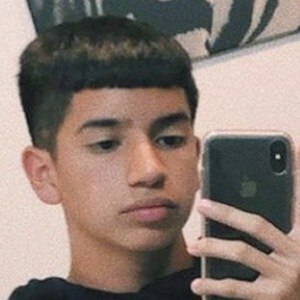 American social media star who has risen to fame for his self-titled TikTok channel. His short comedic sketches, lip-syncs, and dubs have helped his popularity grow hugely.

He began posting to TikTok in July 2019.

He has amassed more than 1.4 million TikTok fans. He earned over 2 million views for an April 2020 TikTok post captioned "it's not my fault i got short genes ):"

He has one younger brother, Gianmarco, an older sister, Alex, and a younger sister, Anna. He sometimes features his mom, whose name is Sary, on TikTok.

He is friends with fellow TikTok creator Mattia Polibio.

Alvaro Romero Is A Member Of