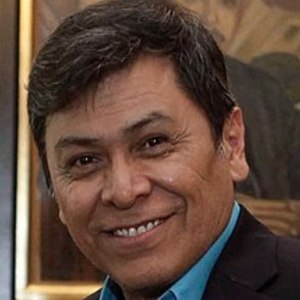 Named Songwriter of the Year in 1994 by the performing arts organization Broadcast Music, Inc.

He recorded his first album, Something Special, in Guatemala in 1976.

He sang a duet with the ill-fated singer Selena, titled "Buenos Amigos."

He was born into a poor family in Usulutan, El Salvador.

He rose to fame during the same period as Spanish singer Enrique Iglesias.

Álvaro Torres Is A Member Of