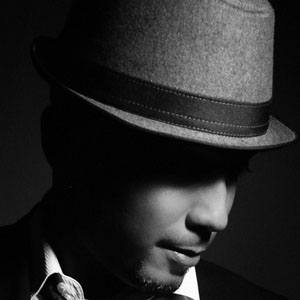 TV personality and singer who released the hit song "Sally" and "Berdua" off his 2013 debut album.

He entered the industry when he was only nineteen, after hosting his first dinner show.

He was born in Kuala Lumpur.

He and soccer player Fandi Amad were both born in Kuala Lumpur.

Alvin Anthons Is A Member Of