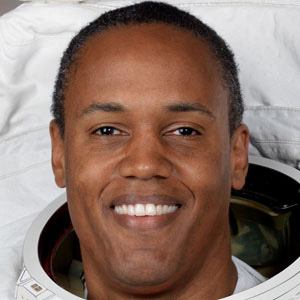 The last African-American astronaut to fly on a Space Shuttle mission. He served as a Director of Operations at Yuri Gagarin Cosmonauts Training Center in Russia.

He became a Second Lieutenant in the United States Air Force after graduating from the Air Force Academy.

He and Mae Carol Jemison are notable African African astronauts.

Alvin Drew Is A Member Of