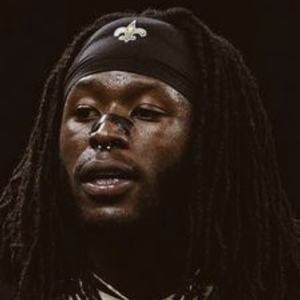 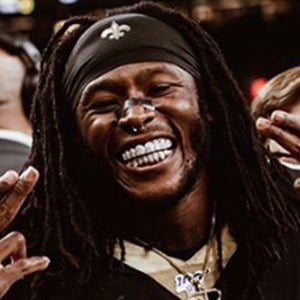 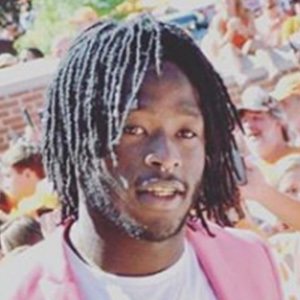 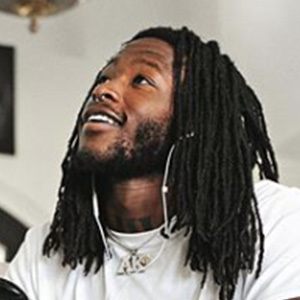 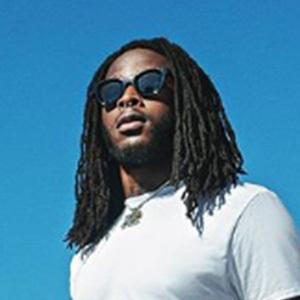 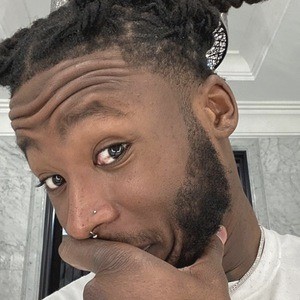 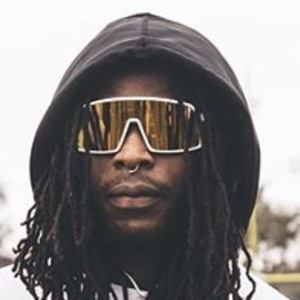 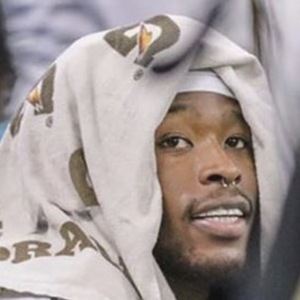 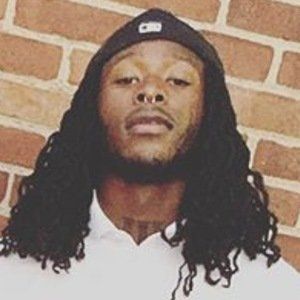 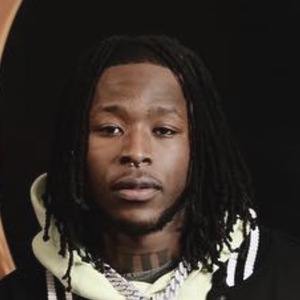 Running back who began his collegiate career with the University of Tennessee Volunteers. He was drafted by the New Orleans Saints in the third round of the 2017 NFL Draft.

He began his football career at Norcross High School where he earned Georgia Mr. Football honors from the Atlanta Journal-Constitution.

In 2015, he was named both Lindy's Sports' SEC Newcomer of the Year and Athlon Sports' Tennessee Rising Star.

He is the son of Adama Kamara.

He was coached by Butch Jones as a member of the University of Tennessee Volunteers.

Alvin Kamara Is A Member Of