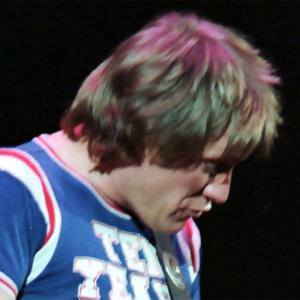 Guitarist who performed at Woodstock with his blues-rock band Ten Years After.

The first group he played with was called the Jaybirds. He moved to Germany to attain more attention and to reach a wider audience.

He began playing the guitar when he was thirteen and was mostly influenced by his parents' collection of jazz and blues records.

His parents Sam and Doris were fans of swing jazz and blues and would play albums for their children.

Chuck Berry was a great inspiration to him as a child.

Alvin Lee Is A Member Of