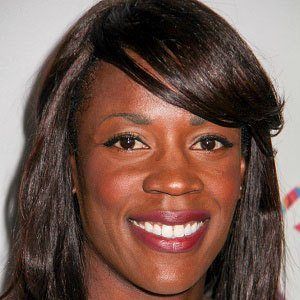 Middle distance runner specializing in the 800M event, and known for wearing a flower in her hair during races.

She attended the University of California, Berkeley.

She won her first USA Outdoor Championship in the 800M in 2007, and proceeded to win many more in the following years.

She was born in Queens, New York.

On April 17, 2013, she was the fastest leg in an American Outdoor record-setting 4x800M relay with Ajee Wilson, Lea Wallace, and Brenda Martinez.

Alysia Montano Is A Member Of