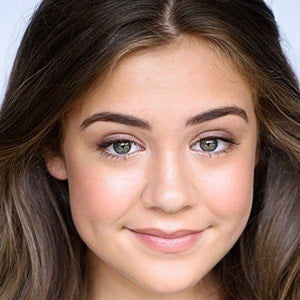 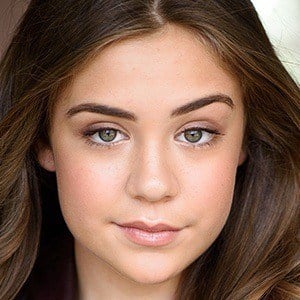 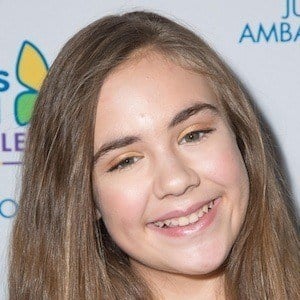 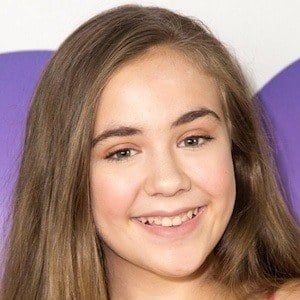 Actress who became the voice of Word Wally Kid in the animated TV series Word Party. She's also known for her role as Christina on Modern Family.

She was signed to her first talent agency at the age of 3. She began her career in entertainment doing TV commercials.

She booked her first film role in 2010's Flying Lessons alongside Hal Holbrook. She has also appeared on Jimmy Kimmel Live!

She appeared in the 2013 film Grooming Giselle alongside Jamie Hill Fuller.

Alyssa de Boisblanc Is A Member Of