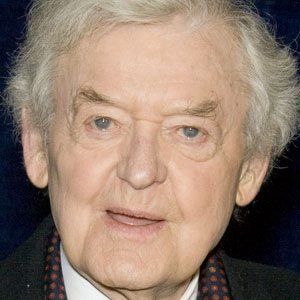 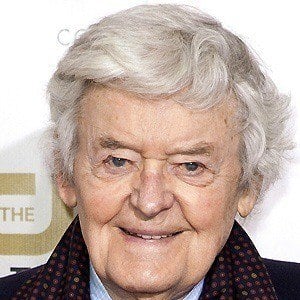 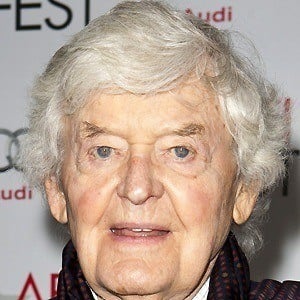 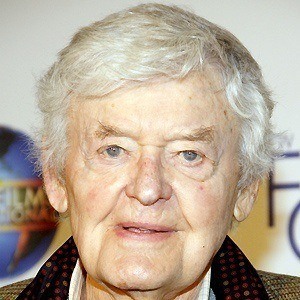 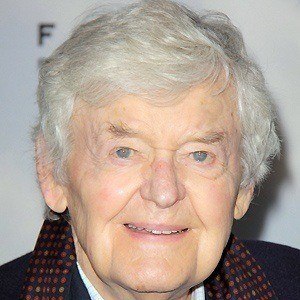 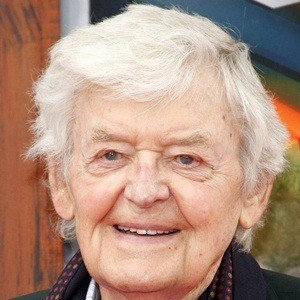 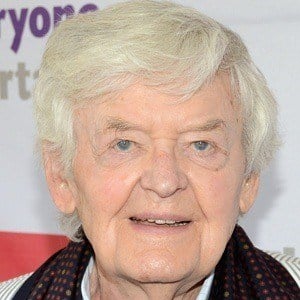 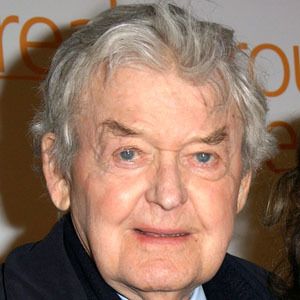 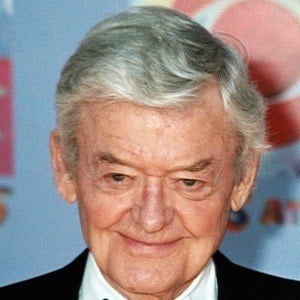 Actor who became famous for his one-man show, Mark Twain Tonight, and for his title role in the Lincoln television series of the mid-1970s. He also appeared on such television programs as Pueblo and The Bold Ones: The Senator.

During World War II, he served in the United States Army.

He was nominated for an Academy Award for his work in Into the Wild.

He had a twenty-year marriage to Ruby Holbrook and a thirteen-year marriage to Carol Eve Rossen. He married Designing Women actress Dixie Carter in 1984. He passed away on January 23, 2021, and was buried next to Dixie.

He and Val Kilmer both created one-man shows based on the life of Mark Twain.