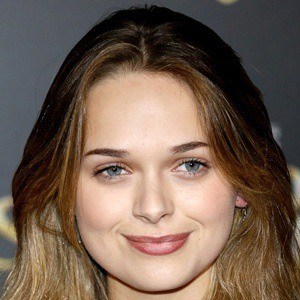 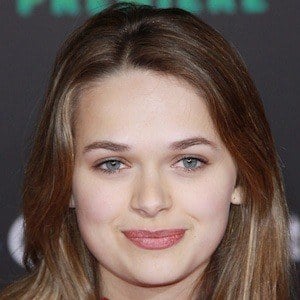 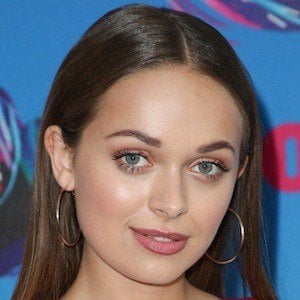 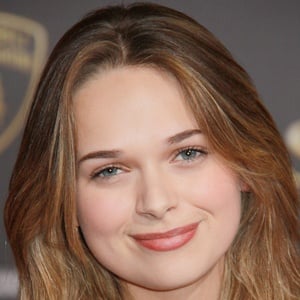 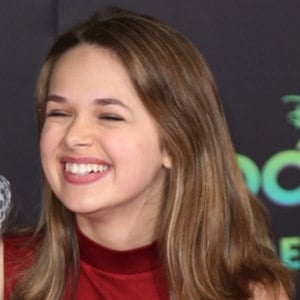 Aspiring actress with roles in a number of commercials who has appeared on the television shows Girl Meets World and Mech-X4 in guest parts. She has a large supporting role in the 2015 film The Art of Escape.

She began training in a Summer Theater Workshop in 2008.

She has performed in numerous stage productions put on by 6th Street Playhouse Santa Rosa and the Spreckels Theater Company.

She has been in a relationship with Dawson Fletcher. She previously dated actor Hayden Byerly. Her mother is Canadian.

She is a friend of singer Bryana Salaz.

Alyssa Jirrels Is A Member Of

Mech-X4
This is the Year
21 Year Olds
TV Actresses