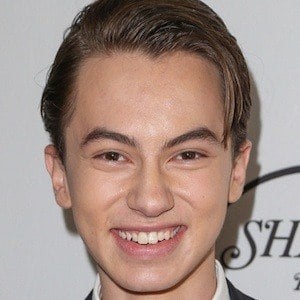 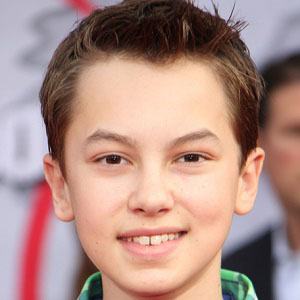 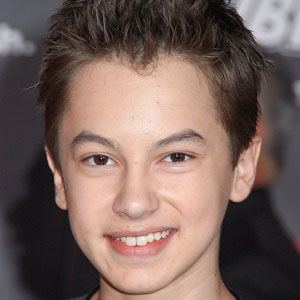 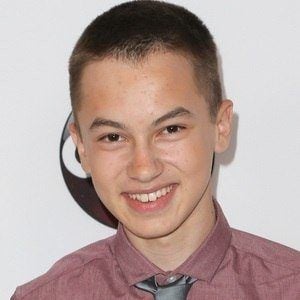 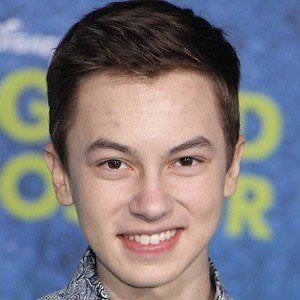 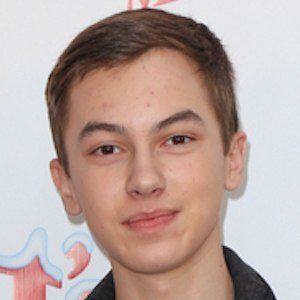 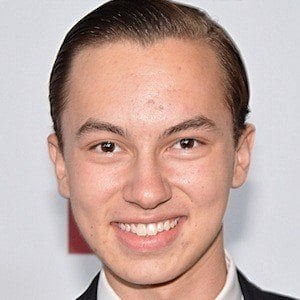 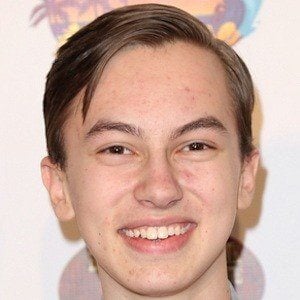 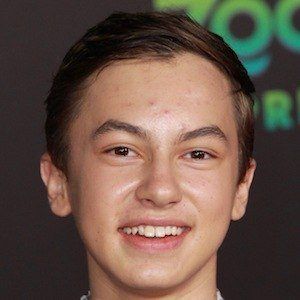 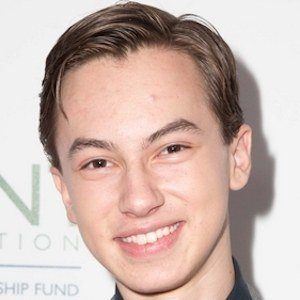 He had one of his first roles as Skunk Wetzel in the sitcom Zeke and Luther in 2011.

He started a charity organization called Hayden's Hope Totes that provides duffle bags to those in need.

His family comes from Lakewood, Colorado. He has a younger brother. He began a relationship with actress Alyssa Jirrels.

He has co-starred on the television series Parenthood with Erika Christensen.

Hayden Byerly Is A Member Of